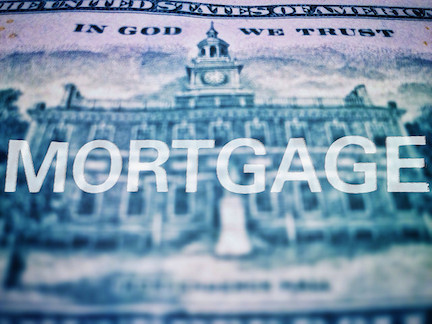 According to the Mortgage Bankers Association's Weekly Applications Survey, average mortgage rates for 30-year fixed-rate loans with jumbo balances and those backed by the FHA fell from the previous week, while interest rates for conforming balances were unchanged. But though rates didn't rise last week, neither did demand for home purchase loans. The seasonally adjusted Purchase Index, which is an indicator of future home sales, was down 4 percent from the week before. Combined with a 7 percent drop in refinance activity, total demand for mortgage applications fell 5.9 percent. Mike Fratantoni, MBA's chief economist, said refinance activity continued a declining trend that began last May. Industry analysts believe this year will see a change from a market dominated by refinance activity to one with increasing demand for home purchase loans. The MBA's survey has been conducted weekly since 1990 and covers 75 percent of all retail residential mortgage applications.

In Greenville I Assist my buyers with finding the most competitive mortgage rates.