New estimates released by the U.S. Census Bureau and the Department of Housing and Urban Development show that, following a 5.4 percent increase in July, sales of newly built single-family homes are now 25.8 percent above where they were one year ago. The improvement represents a significant rebound from June's estimate, when sales unexpectedly fell nearly 7 percent. Regionally, sales were led by a 23.1 percent surge in the Northeast and also saw strong gains in the West and South. The Midwest, on the other hand, saw a 6.9 percent decline. Also in the report, the number of new homes for sale increased nearly 2 percent last month and is now at its highest level since 2010. Though, inventory still remains low compared to where it was during the height of the housing boom, recent data shows new houses are being built at the fastest pace since 2007, indicating that the positive momentum should continue. That's good news for potential home buyers, as a growing number of homes available for sale helps moderate price increases and preserves favorable affordability conditions. If you are in the Greenville, NC area you have noticed how many new homes have been built. These homes are selling to new home buyers as well as existing home owners because there is such a strong market in this area, with a strong job market and strong economy. Greenville, NC just seems to continue to lead in home sales at a great rate and mortgage loans being readily available. More here. 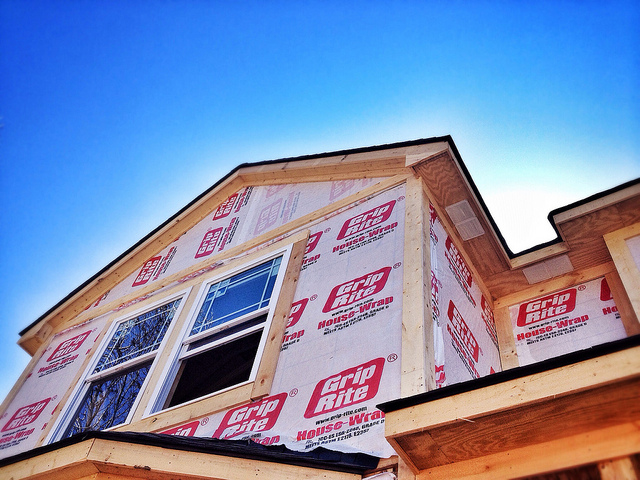