The number of homeowners who owed more on their mortgage than their home was worth hit a peak of 15 million in 2010. Known as having negative equity or being “underwater,” homeowners in this position are often left with limited options until prices rise and, once again, lift them above water. So, a recent report from Black Knight Financial Services showing that there has been a 26 percent decline in the number of underwater borrowers through the first five months of this year is undeniably good news. The one area that did not seem to have as many home owners “underwater” was Greenville, NC. This area has stayed so strong during all of the housing crisis and has continued to prove itself time and time again and continues to have a great economy. It means home values have largely returned after dropping significantly following the financial crisis. It also means approximately one million homeowners can begin building equity again or, if they choose, can put their home up for sale. With this year's drop, there are just 3 million homeowners nationwide that remain underwater, down nearly 80 percent from its peak. The decrease also beat the pace of last year's decline over the same period, when the number of underwater homeowners fell by 20 percent. More here. 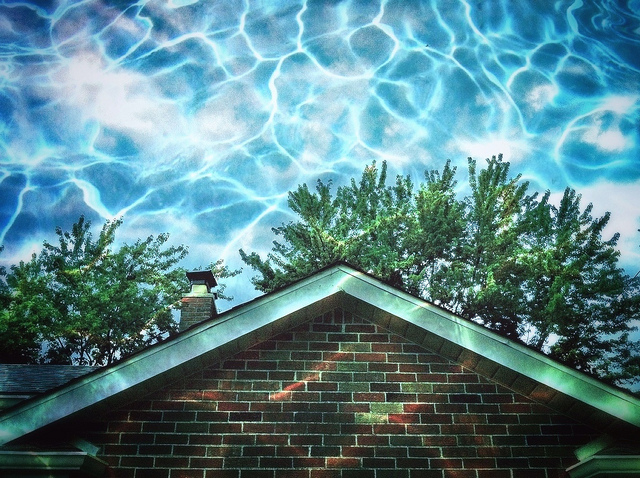