Nearly 30 percent of surveyed Americans named real estate the best investment for money they wouldn't need for at least a decade, according to a new survey from Bankrate. Real estate beat out cash, bonds, and the stock market and took the top spot for the first time in the survey's three-year history. Along with a Gallup poll released in April, it marks the second time this year Americans said they trusted the housing market most with their money. It is also an indication that – following many years when the housing crash seemed to damage real estate's reputation as a safe bet – Americans are, once again, eager to get into the market. Part of the reason for this has to do with favorable buying conditions, including mortgage rates still below historic norms. It also has to do with the fact that home values are seen as more stable – compared, for example, to the daily fluctuations of the stock market. In addition, real estate benefits from being a tangible commodity, which gives it an aura of security stocks and bonds can't match. Whatever the reason, Americans' perception of the housing market is clearly on the rebound. This can really be seen in the Greenville, NC area. This area seems to continue to sell many new homes with mortgage rates readily available. More here. 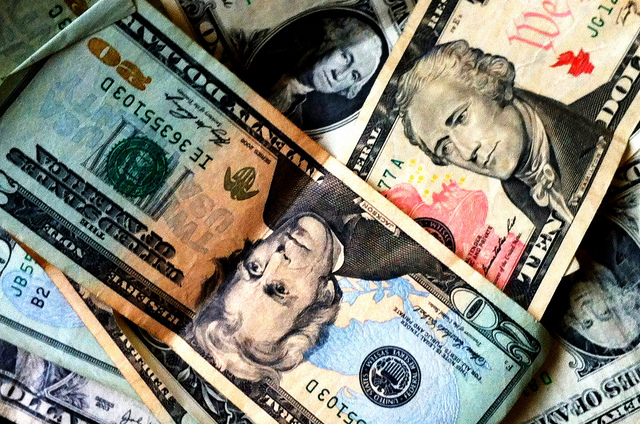